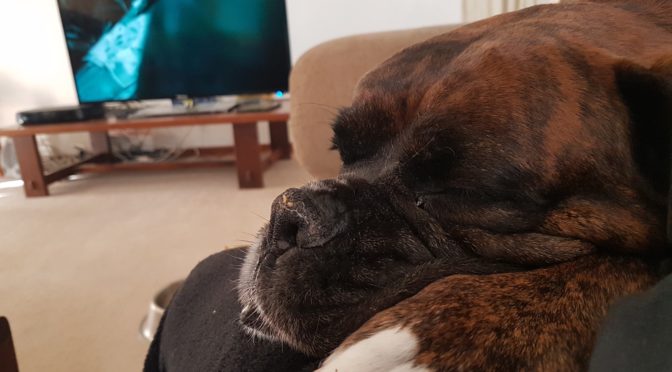 A month ago to the day, Ben, my boxer dog, was diagnosed with lymphoma.  It’s hard, but that’s life.

Since then Ben’s treatment has been adjusted a few times, I’ve come to judge dog food by how well it’ll disguise medication and I’ve learnt to appreciate injectable anti-emetics.

More importantly, Ben is his lovable, clownish self and I’ve already enjoyed his company for longer than nature would have allowed (without medical intervention).

As they say in the media: This is a developing story.

It was a cold Friday afternoon on May 7, 2021, and I had been crouched uncomfortably on the floor next to the low table where Ben had been subjected to a number scans for what had felt like days when the specialist vet paused and looked straight at my fogged-up glasses.

And before that could really sink in she added, “But you knew that when you walked in here.”

She was right.  Although a small part of me had desperately hoped that she could just fix him up, I knew that would not be the case.

Sooner or later bad news comes your way — that, too, is life.

Boxers typically have a life expectancy of 10 years. Neither of my previous two boxers reached 10.

It is now likely that lymphoma will eventually take Ben, and it most probably won’t take 3 years.

But life can’t really be measured in numbers.

I want to stop short of stringing together a bunch of cliches about the fragility of life and the need to savour it.

What I will say is this: Now more than ever my heart goes out to everyone who has had to face a process like this under any circumstances whatsoever.

I’ve loved Ben since the first time I saw him. Every day with him is precious and even when the inevitable heartbreak comes — it’ll all still be worth it a thousand times over. 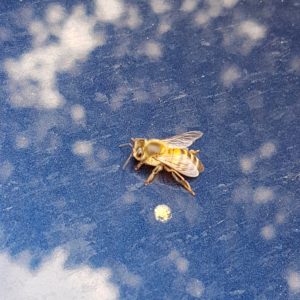 END_OF_DOCUMENT_TOKEN_TO_BE_REPLACED

In all ways, always, the only constant remains loss.

END_OF_DOCUMENT_TOKEN_TO_BE_REPLACED

U2 has produced so many beautiful songs.  Like this one:

You’re on the road but you’ve got no destination
You’re in the mud, in the maze of her imagination
You love this town even if that doesn’t ring true
You’ve been all over and it’s been all over you

When the body falls ill the spirit rallies, but only for so long.

END_OF_DOCUMENT_TOKEN_TO_BE_REPLACED

That’s the saying, but it’s about weddings and, therefore, not applicable to me.

END_OF_DOCUMENT_TOKEN_TO_BE_REPLACED

Oddly, I’m one of those people who tend to add significance to dates, despite being really terrible with numbers. Not merely, as normal people do, in terms of keeping appointments– I like to read this day in history type articles and I keep a record of the “anniversaries” of significant events in my life.

END_OF_DOCUMENT_TOKEN_TO_BE_REPLACED

“Have you been quiet?” a colleague recently asked, “or have I missed something?”

Referring to my blog, he was, of course. This was very shortly after my philosophical rant about Afrikaans poetry … something I’m glad to have rediscovered (at least in part) this year.

(But that is a next post, in Afrikaans and dedicated to my Grade 9s.)

Here is something I’ve long been interested in: Ruin Photography.

END_OF_DOCUMENT_TOKEN_TO_BE_REPLACED 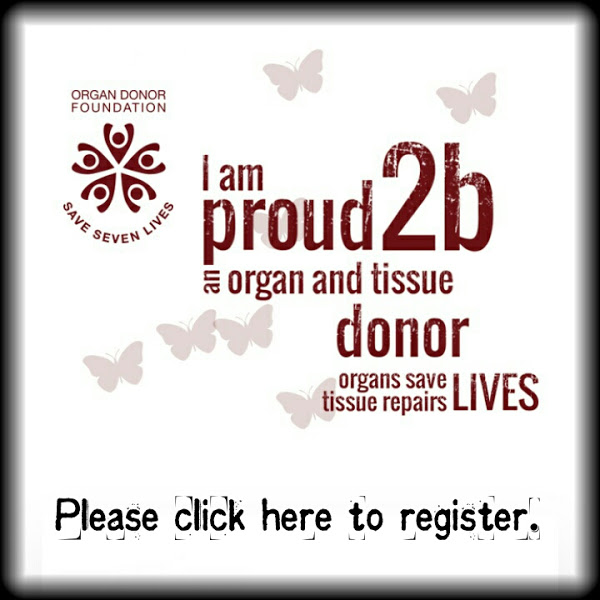 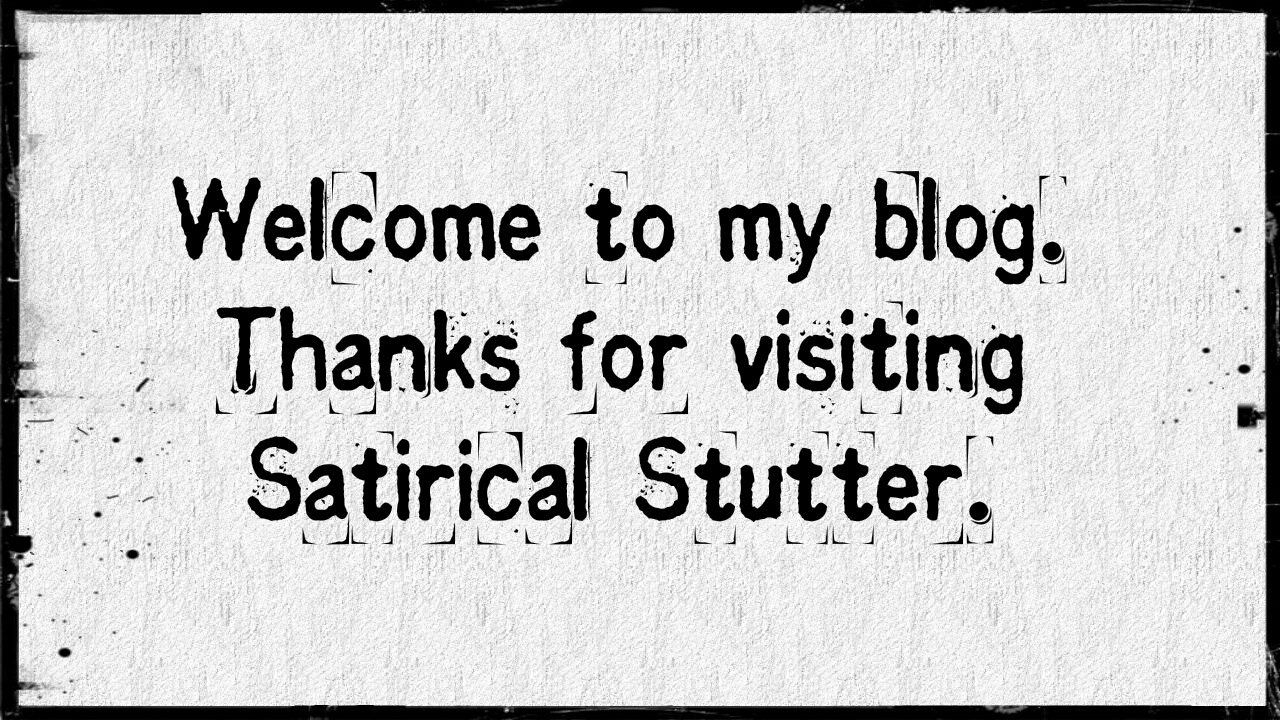