In the last week, I’ve been privileged to have been visited by three different types of birds.

The first was a swallow (actually two) inside my classroom. Duly I opened all available windows and one soon left, the other was stuck all morning until I took matters into my own hands. The two return every summer to nest somewhere near the covered staircase outside my class and it seems as they swoop in, they often find my door. 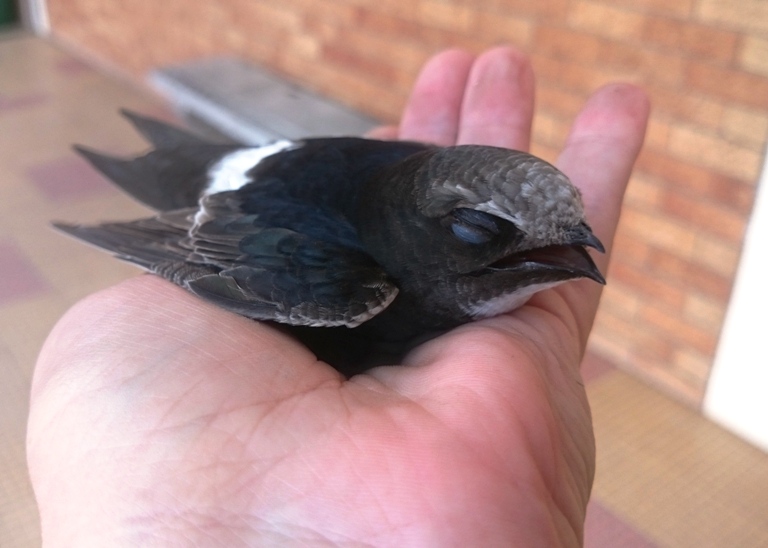 After a while, it becomes trying to work with a bird circling your head. The bird probably had a similar view on the matter. Either way, after a rest in my hand, it gently flew away. 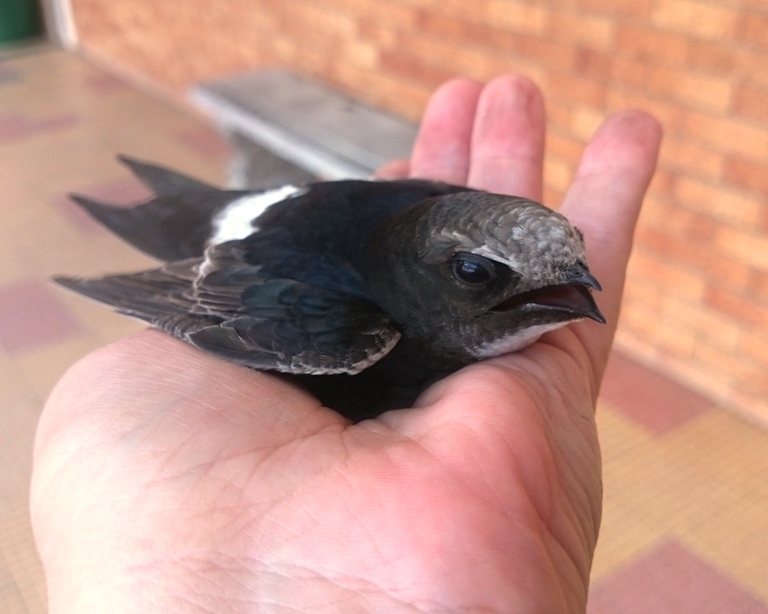 Then there was Frikkie. I don’t know what he is. A colleague found him somewhere. He was injured and looked close to death, but revived with some sugar water. Despite what must be a wing injury he put up a brave fight. I’m not exactly sure where he is now. 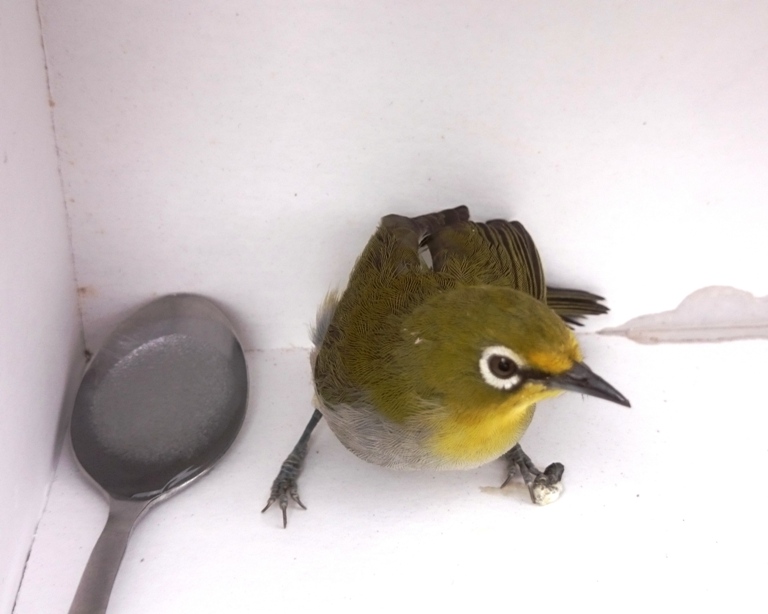 Next, my classroom neighbour discovered three gorgeous owls napping and grooming in the safety of the magnificent tree outside our class. One was talkative as he groomed. The other was clearly sleepy and the third too far away to make out anything. 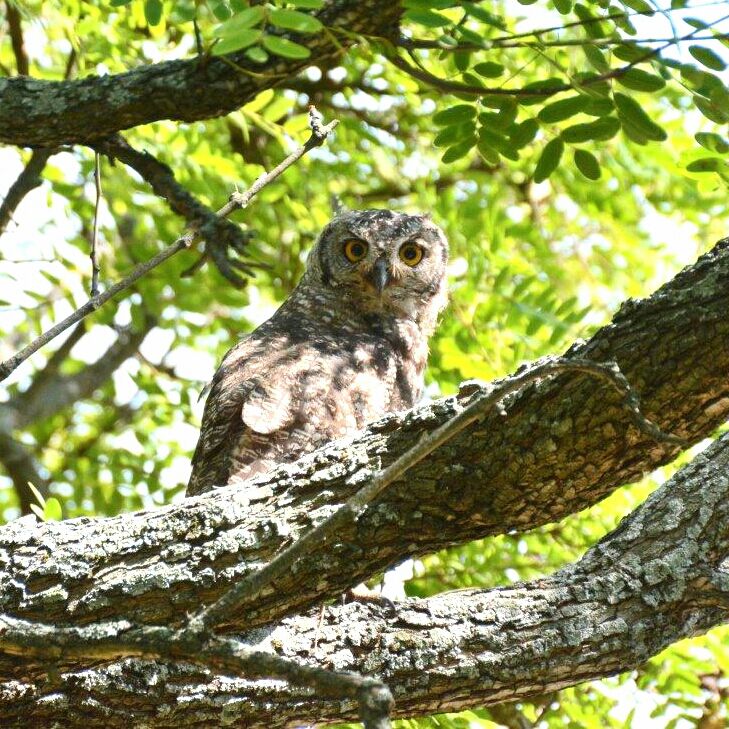 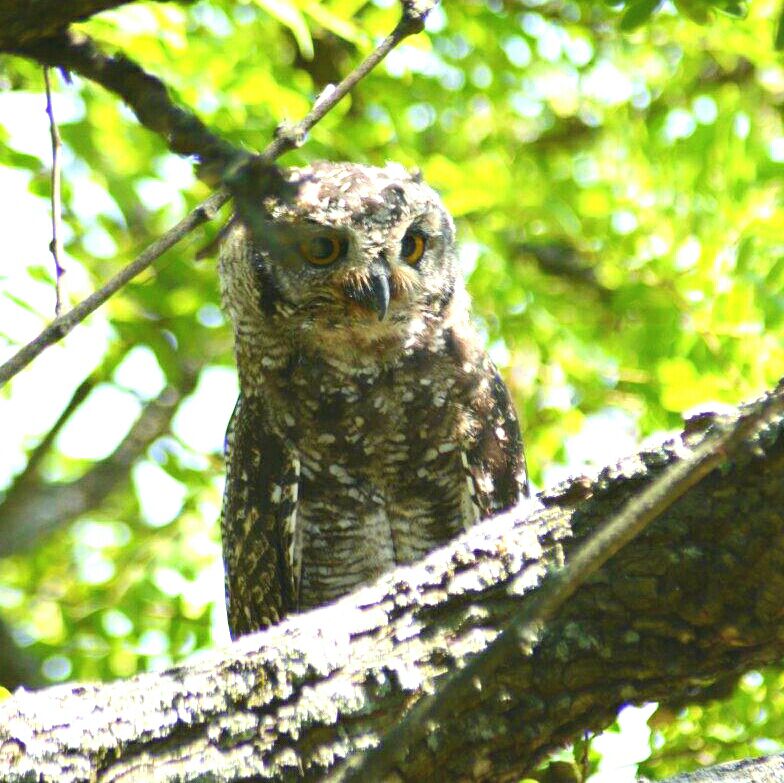 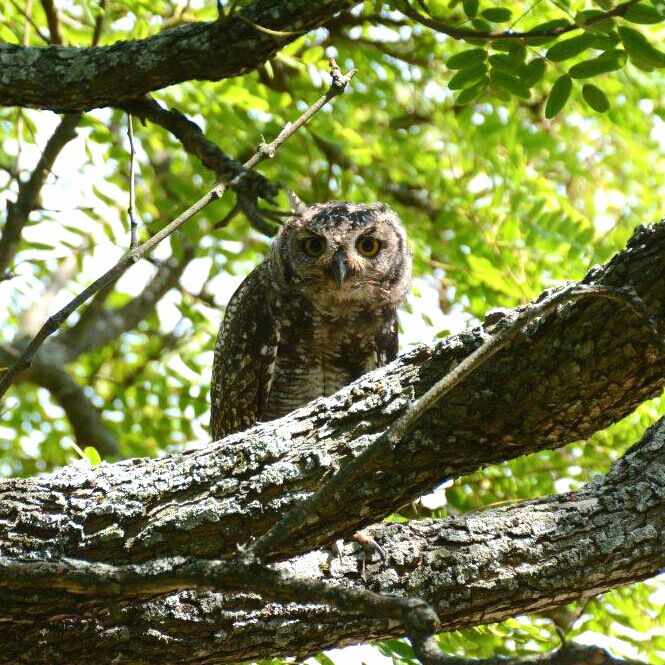 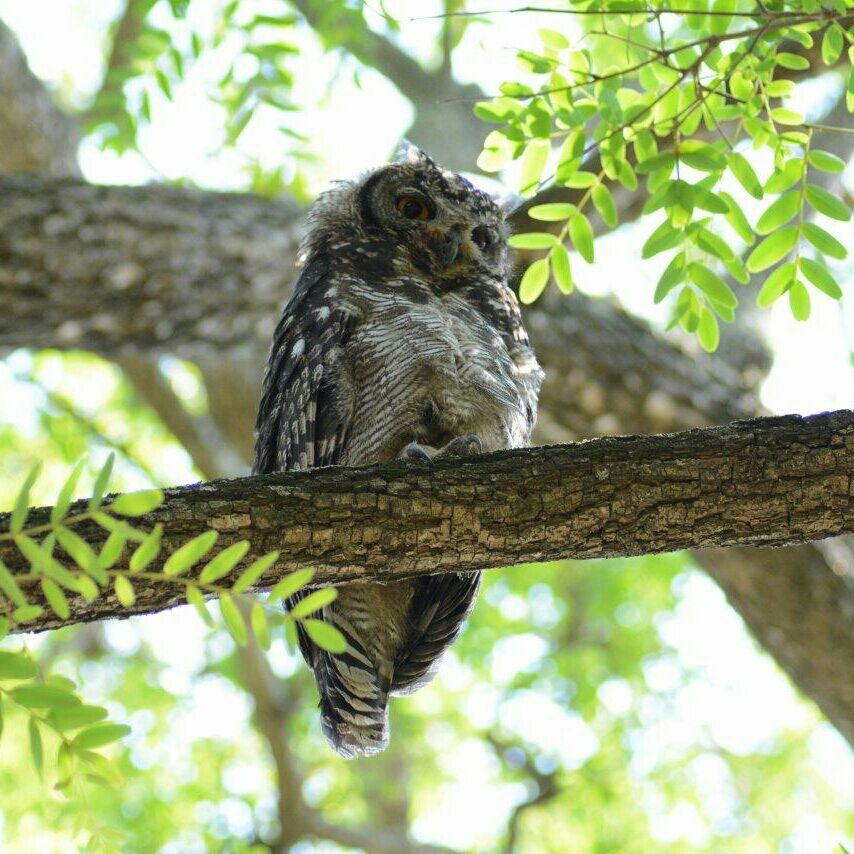 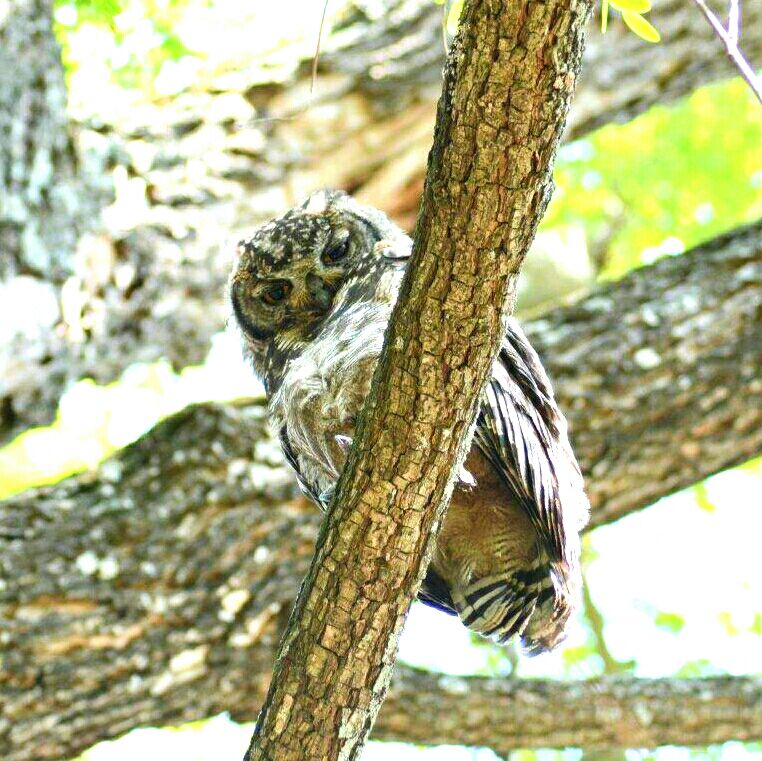 There are also some pigeons inside the roof and a cheeky wagtail constantly on the hunt for feeding the kids.

The heat has withered most of the summer blossoms, but our furry friends are still around.